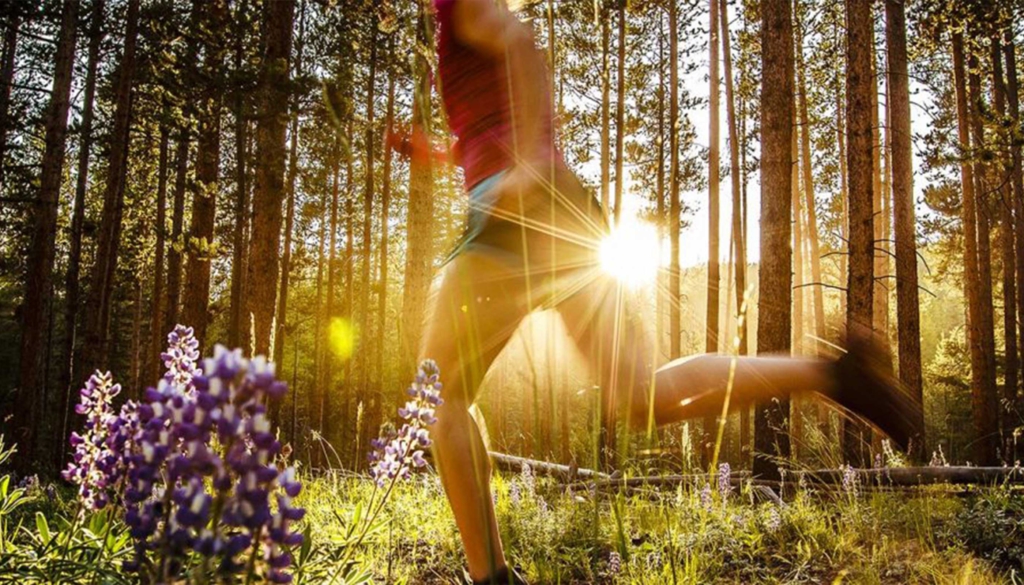 These services have been developed through years of studying & research, elite sport participation (understanding the athlete’s needs first hand) and various practical hours through all 3 dimensions. This tri-dimensional capability has taken considerable time and resources to develop and forms the cornerstone of BMT Sports competitive advantage.

To emphasize, the 3 sphere focus is what makes BMT Sport unique as we can offer all services to an athlete with a holistic framework and mind set. 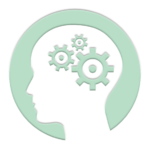 Our focus of Sport Psychology is on the mental toughness development of athletes within a sporting context, with avid evaluation of the athlete’s mental skills, self-awareness, goal setting ability, arousal regulation, sport anxiety, group cohesion & mental toughness aspects. Furthermore, hands-on on and off field sessions with athletes focusing on individualized programs and development.

Another unique focus for BMT Sport is on team dynamics and group cohesion, focusing on the development of coaches within schools, clubs and provincial team implementation. 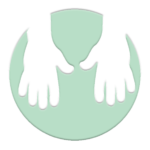 Sport massage for individuals, teams and events, focused on the athlete’s needs.

Based on the 5 applications of sport massage namely: 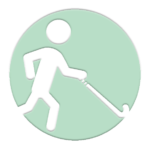 Our application of Sports Science specialize in athlete evaluation, development, and training from a physical front. BMT Sport creates and implements periodized and individualized training programs for all athletes across a wide array of sporting codes whilst working hands-on with the athlete to ensure that they get the results they require throughout the various phases of their season.

BMT Sport Consulting is perfectly positioned to provide holistic athlete management in a location easily accessible to most clients in Johannesburg and Gauteng.
Based in Randburg, BMT Sport can easily be found just off Malibongwe.

We pride ourselves in being able to provide Athletes with the competitive edge.

Louise is an absolute sport fanatic who demonstrates a unique ability to understand elite athletic performance as she has played a variety of sport at a National level (representing South Africa in Gymnastics, Track & Field athletics and Hockey).

By combining her naturally developed intuition of sport experience with her Master’s degree in Sport science, specializing in Sport Psychology (mental toughness development), she has a competitive edge when consulting and working with high performance athletes across sporting codes.

At a young age she developed an overwhelming love for sport, growing up with two brothers, she had little to no choice and was obligated to play various garden games which included cricket, soccer, golf, tennis, swimming, and hockey.  At the age of 5 years she picked up her first hockey stick and soon after, hockey became her Olympic dream. This dream, combined with her competitive attitude and determination, aided her in the process of finally representing South Africa in 2009  at the Junior Hockey World Cup which was hosted in Boston, USA. Thereafter, she formed part of the National Women’s Hockey team where she gained invaluable experience as not only a player, but also in high performance conditioning, as well as the psychological side of professional sport.

Louise is a highly motivated, driven and optimistic individual who is passionate about elite athlete development across various dimensions which include (but not limited to) mental toughness/mental skills development, strength & conditioning, fitness & most importantly the holistic development and management of athletes. 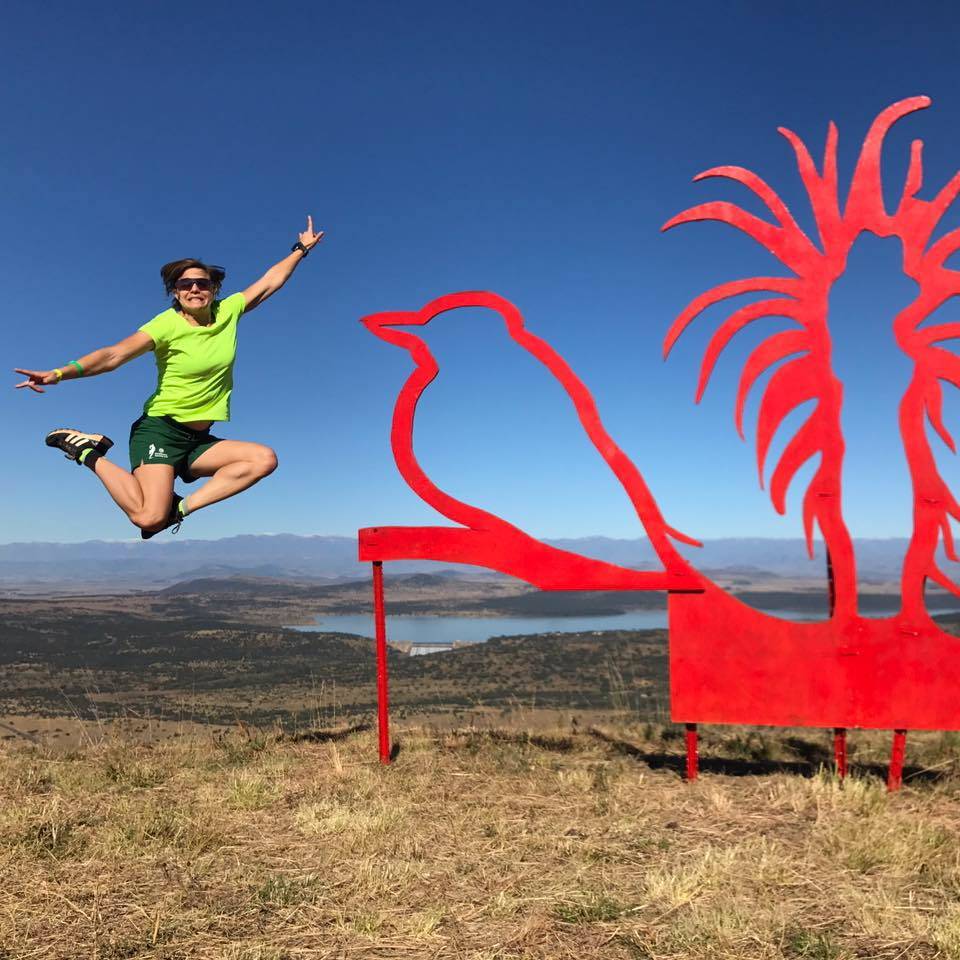 Get In Touch With Us

Send us a Message

To book an appointment with a Sports Massage Therapist, please click here to go to our bookings page.

Find us at the